Prison is meant to keep those who are dangerous and have hurt others from hurting again.  Those who have stolen from stealing again, those who have killed from killing again.  I know several who have been in prison, or who have a husband, wife, adult child, mother, or father in prison.  I have visited several prisoners, written them letters, prayed for them.  I have read of those who have committed crimes that I think should never get out of prison.  I thank God my children have never done anything to land them in prison.  I have never experienced that heartbreak and hope I never do.
Yet I know there are some emotions that can makes us feel like we are in a prison.  Daily we wake up with thoughts of those who have hurt us. Through out our day that memory can crop up again and again.

Unforgiveness is one of those emotions. .  I understand this prison, I have been in it before.  I have been a slave to someone who has hurt me deeply.  What they did would runs over and over in my mind.  So much so I would get frustrated easily because I could not think clearly.  It ate at my feeling till all that was left was hate and I wished I never had to see them again.    So, I can tell you for sure without Christ love for me I would still be in that prison.

Someone said to me several weeks ago,  forgiving someone would be easier if they could just forget what they did.  I had to agree, which means,  we have to replace what they did with what Christ did for us. God did not ask us to forget, He ask us to forgive.  (copied from  Bill (cycleguy post). ).
He has to become the focus of our life, the first thing we think about when we wake up and the last thing we think about before we sleep.  This is worth repeating,  HE HAS TO BECOME THE FOCUS OF OUR LIFE.  When He is our life all else becomes fainter, not forgotten but it becomes a scar not a wound.  We can touch the scar, show it to others, talk about it, praise the Lord for the scar.  As with all scars we can remember how we got it but it does not hurt anymore.  At that moment you are no longer a slave, no long in prison.  Free at last, free at last.

“Whenever there’s an injury to a relationship, a hurt, a broken heart, or even a broken thing, and you are willing to forgive, you are saying, “I got this. I’m going to pick up the bill for this.” This is, of course, precisely what God has done for us.”
― Brant Hansen,
Posted by Wise Hearted at 4:55 PM 10 comments: 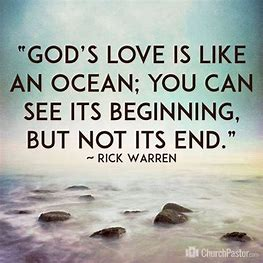 When we lived in Papua New Guinea, an island north of Australia I learn to snorkel. As long as I stayed on top of the reefs, I felt pretty safe. The water was clear and warm and usually it was just the little fish that would swim close to shore.

I would watch others swim out to the deep and I wanted to go with them, but fear held me back.  There is something safe about being able to touch ground when one wants to, so I played it safe time after time.

Southern Illinois is my home ground, born and raised there. Nothing but corn fields, soybeans, and cows and small pond that we swam in as I was growing up.  In fact, I lost my engagement ring in a pond one night while swimming and it was never found.  Thankfully, my would-be husband thought enough of me to buy another one.

Those ponds or lakes as some call them and even the mighty muddy Mississippi River did not come close to matching the depths of the ocean.  For me it was an all-new experience to swim in the beautiful ocean and I respected it and feared it as the same time.

Finally, I got up the courage to swim out past the reef where the drop off was.  The fish were bigger, and I could not touch or see the bottom.  On the bottom, right past the reef was an old-World War II plane that divers go down and sit in and get their pictures taken.  I was told all you had to do was swim down a little way and you would be able to see it.

As I waited to get up the courage to go deeper, I felt a huge fish brush up against me, I mean a huge one swim behind me.  Just as fast as the snap of the fingers he was gone and just that fast I was gone, making my way to the shore. I could not get there fast enough for I knew sharks were living in that part of the ocean and a few other big ones.

My memory of that event has stayed with me, not because of the huge fish but that deepness I felt in that ocean past those reefs is embedded in my memory.  It's one thing to trust God to keep me safe as long as I can touch the ground but in the deepest part of the ocean, I never went back out that far.  I did not forget that war plane on the bottom either, but the feeling I would like to see it, is completely gone.

We cannot see the depth of God's love, our human minds cannot grasp it, but my faith tells me it's true because He showed that love when His Son died on the cross for our sins. 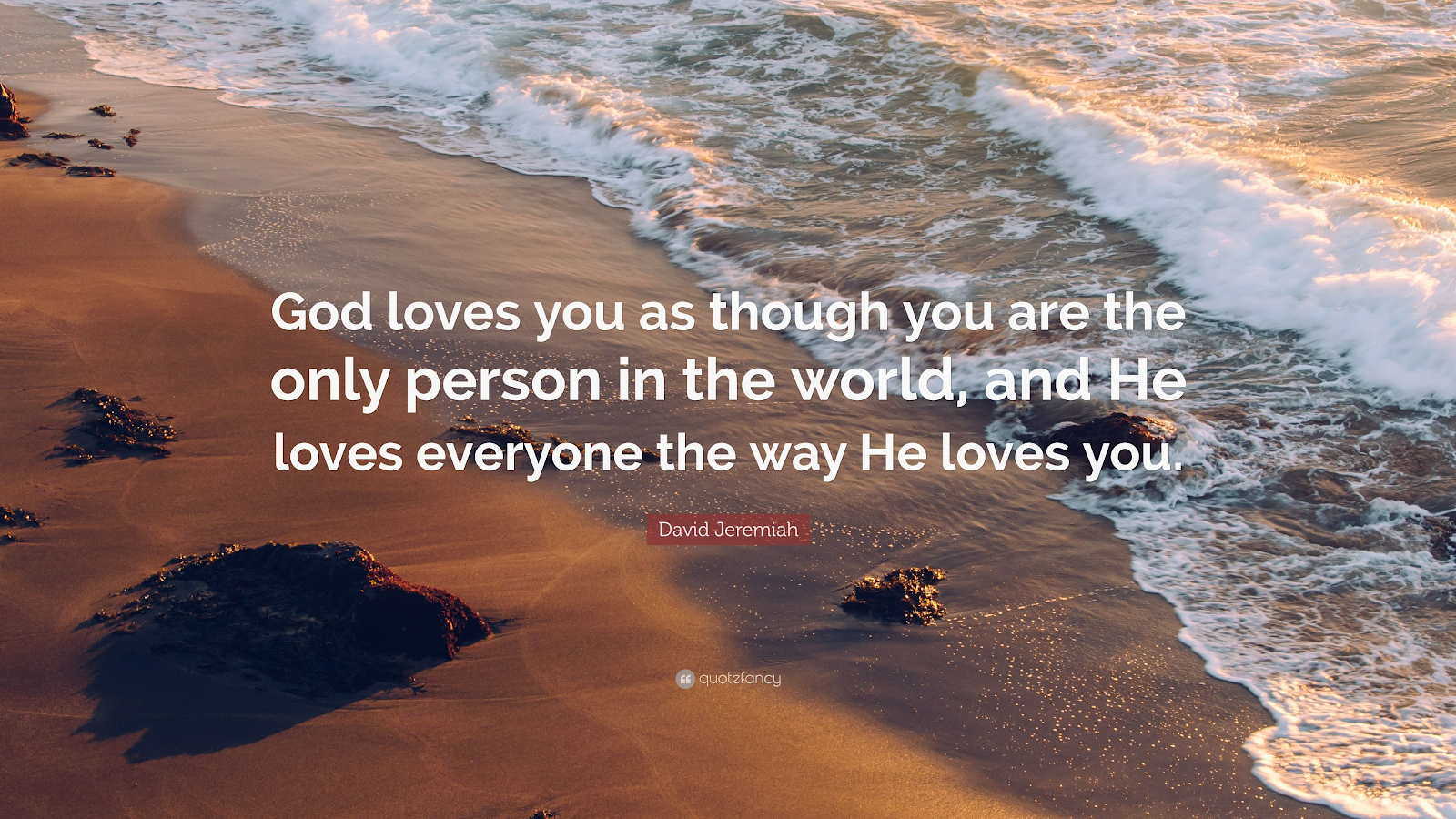 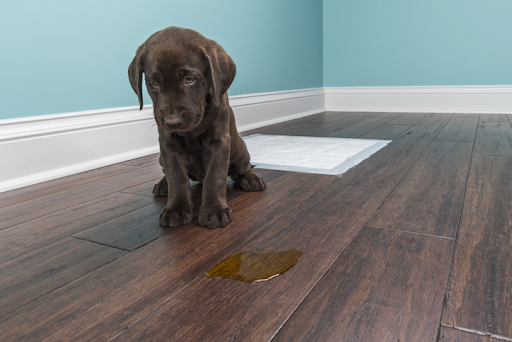 The best way to distinguish between guilt & shame is this -- guilt says “Woops, I did something wrong, I did something bad.” Shame says “I am bad, there is something wrong with me.” Small differences in language, hugely different meanings. Guilt is an uncomfortable feeling when something we’ve done, or not done, doesn’t measure up to our values.
Both of these emotions can steal our joy, stop the freedom in our lives, makes us want to stay away from others, even make us physically sick.
It's helpful to know, EVERYONE suffers with both feelings at times.  It's helpful to believe Jesus died for both of these feelings that will stop us from enjoying the fullness of His love for us.

If we confess our sins, he is faithful and just to forgive us our sins and to cleanse us from all unrighteousness

( I love this verse and it's the one I fall back on when I am struggling with guilt over a wrong I have done.  That wrong could be gossiping, telling a lie, auguring with my husband or anyone,  etc. ) Guilt is something God will use to get our hearts right when we sin.

Be sober-minded; be watchful. Your adversary the devil prowls around like a roaring lion, seeking someone to devour.

(Shame is a tool of the devil and he will keep our sin ever before us so we live defeated, not able to enjoy life.

It's a progression from guilt to shame, but it does not have to be.  If you are stuck, seek help from the Word, talk to someone who can help you get unstuck.  God has provided for us to live abundant life by sending His Son to die for our sin and shame.