Rattling in my brain.. 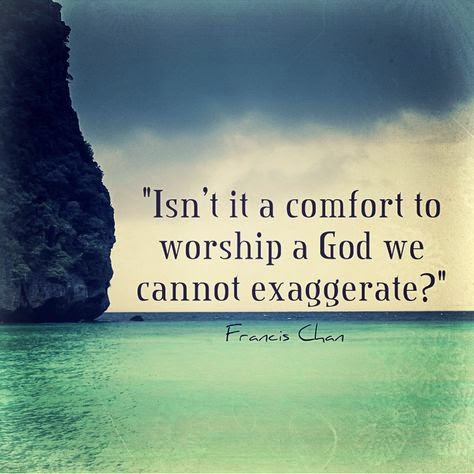 Lately I've had a burden that seems to put me in a downtrodden state because  my focus is the burden.  Needing a lift I turned to music and as I listen to a song by Gordon Mote it hit me.  I am going to miss His glory that surrounds this burden I carry.  Oh, I know all the advice everyone would give me...keep you eyes on the Lord not on the problem.  Just pray and God will take your burden away.  Stay faithful, for He is faithful.  All things work together for the good of those who love the Lord.  ETC.  God knows I have given out this same advice to those who are hurting for someone.

One thing for sure, my burden is not going to go away over night, in fact there is no guarantee it will ever go away.   A friend sent me a great post yesterday containing three words that kept rattling around in my mind.  Powerful words that lifted my spirit as I reverted back to them in the middle of my burden.  "Make it count".

As I listen the to the words in the song, I begin to pray those three words combined with the title of the song.   God, make it count, this burden that I carry, make it count and please don't let me miss your glory in the midst of it.

How do you carry your burdens?


Posted by Wise Hearted at 4:19 PM No comments:

A Change Of Prayer

How often have you prayed for a health issue, your children, a job, extra money, material things?

This hit me so hard as I read these scriptures for our bible study.  I confessed to the woman I had never prayed  these things in Col for them.   They assured me they had never prayed this way for me either. 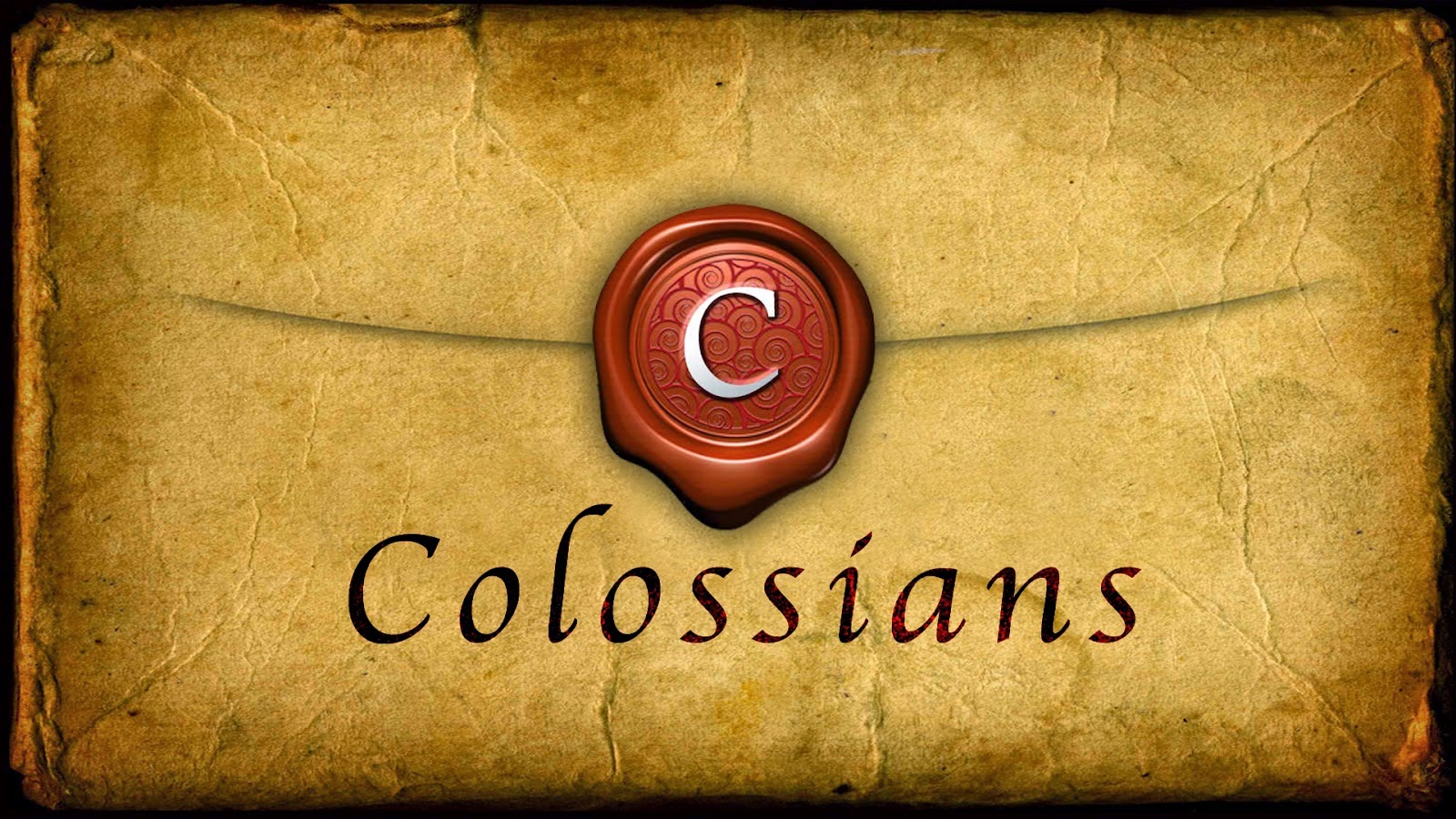 Col.1:9-12    So we have continued praying for you ever since we first heard about you. We ask God to give you a complete understanding of what He wants to do in your lives, and we ask him to make you wise with spiritual
wisdom.
Then the way you live will always honor and please the Lord, and you will continually do good, kind things for others. All the while, you will learn to know God better and better.
We also pray that you will be strengthened with his glorious power so that you will have all the patience and endurance you need. May you be filled with joy,
always thanking the Father, who has enabled you to share the inheritance that belongs to God's holy people, who live in the light.  NLT

Can I pray this for you also?

Posted by Wise Hearted at 12:25 PM No comments:


When we first went to Papua New Guinea our only means of communications was ham radio and through it we were able to send email.  Of course so were several hundreds of other missionaries and organizations which meant sometimes it took hours of trying to get an email sent out or downloaded.  Not too long after living there cell phones became available...then right before we left smart phones were beginning to be used.  Many times as we sit waiting for a missionary to call out on the ham radio we could hear the  village drums sending out news. Then our cell phone would ring, all three wanting an ear.    Once we got our own satellite dish  sending information became a welcome and easy treat.

When I think of a treat I think of something  delicious and yummy, preferable something chocolate and creamy like a Milky Way filled with caramel.  But if I consume too many of those candy bars my tummy will begin to revolt from all that sweetness.  If I don't stop my sugar level could reach dangerous levels which can cause many other illness that will affect my ability to live a productive life.  So it is with too much of any treat...including technology.

An older missionary tells how too much can affect the cause of reaching a group who have never heard the gospel.  In the old days, before computers and cell phones you were pretty cut off from what was happening on a daily bases in your family back in the states.  Usually by the time a letter got to you all the drama taking place in your family or with friends was over. Usually they had made it through the trial without your help.

Now, with instant email and cell phone access you can brings their drama right into your living room.  You add their worries on top of yours  and pretty soon you cannot focus on what God has you in that tribal location for...you have put their knapsack of concerns on your back along with your own knapsack.   Some become so weary from carry both knapsacks they decide to just go home to help only to find  they cannot fix others drama.

Before your mind can form an opinion that I am against technology let me clarify, I love being able to communicate with others.  One of the best things that happened when cell phone were available in Papua New Guinea was the ability to hear our families and receive pictures of them. I would never wish it to go back to what it was.  Technology has sped the ability to learn an unwritten language, write it down and translate the Bible into this language much faster then in the days of no technology.

Let's be clear, even with all the good advantages technology brings it still takes a human hand to turn on the computer, to pick up the smart phone.  And that same human hand has the power to turn all technology off when it becomes excessive.  I like what the way Randall Ridd puts it:
"There are many downfalls of excessive or inappropriate use of technology. Know the difference and choose wisely.  "Your choices determine whether technology will empower you or enslave you."

How do you control the empowerment technology has brought?

Posted by Wise Hearted at 8:35 AM No comments: