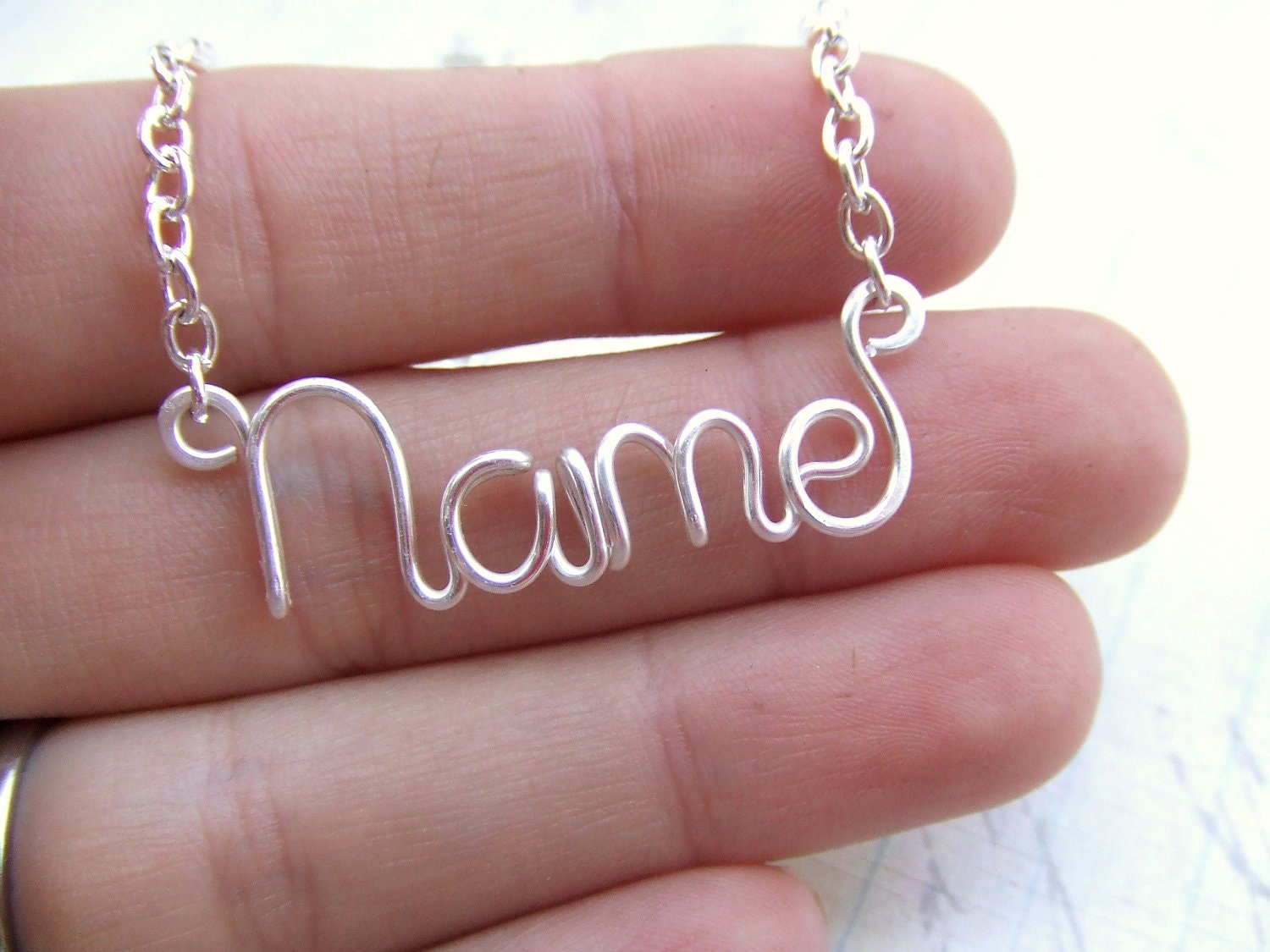 It's all in a name they tell me.  Last year at this time New Tribes Mission had carried their name for 74 years and it served them well.  But like all things,  sometimes a change is needed to further the goals of an organization.  This past year a new name was designed to do exactly that.  It does not take away from the old name because the goals are the same, reaching people tucked away in remote corners of the world.


One more little note on the number 360. The expression, "do not fear" is used 360 times in the Bible according to R. Wurmbrand.

Men and women all over the world are hearing the gospel because some have taken to heart those three little word, do not fear and went to tell the whole world.    Happy Anniversary Ethnos 360
(New Tribes Mission)
Posted by Wise Hearted at 5:34 PM